My A to Z Travel Challenge – F is for Fukuoka

Fukuoka is the first place we stopped at during our road trip through the Kyushu Islands.  It is a city of canals, waterways and bridges.  It said to be the oldest city in Japan.  We were staying at the Hotel Okura which is located overlooking the Hakata River.  As we were only here for two nights we didn’t have much time to see this city so had to decide where we wanted to see most.

Walking over one of the canals on our first night.

In the lobby of the Hotel Okura

I really wanted to see one of the castles here but was a bit disappointed that it was only ruins!  But we had a good walk around and there were some great views over the city from the top.  Built at the beginning of the 17th Century and torn down in the 19th Century, because it was viewed as an unwanted symbol of the feudal past. 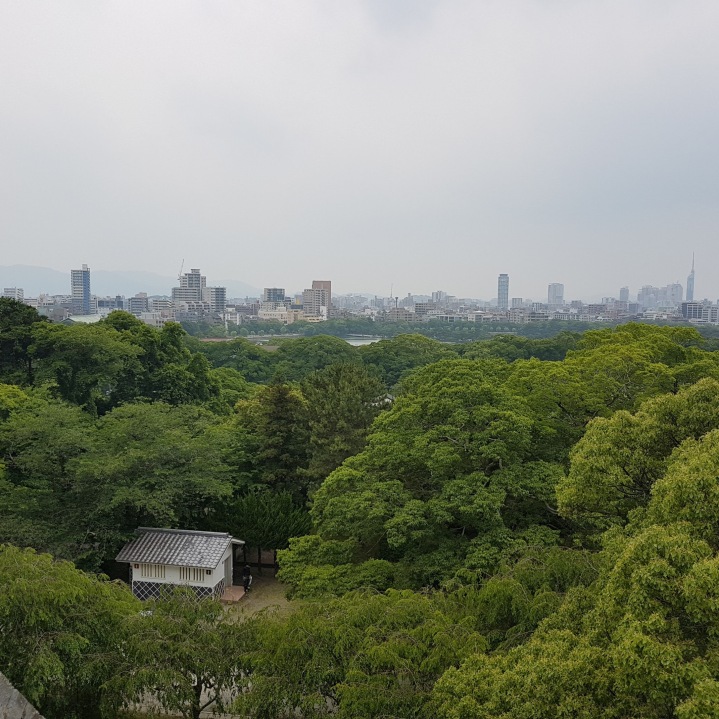 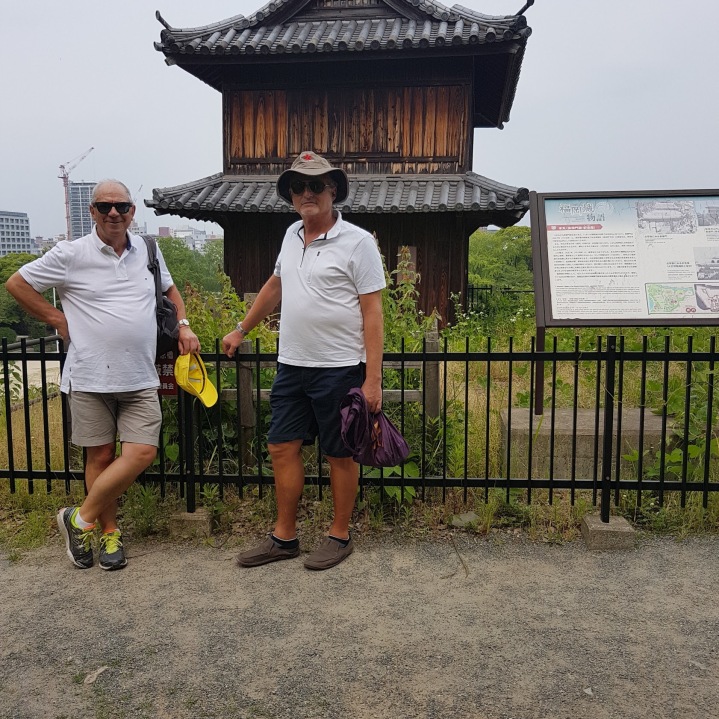 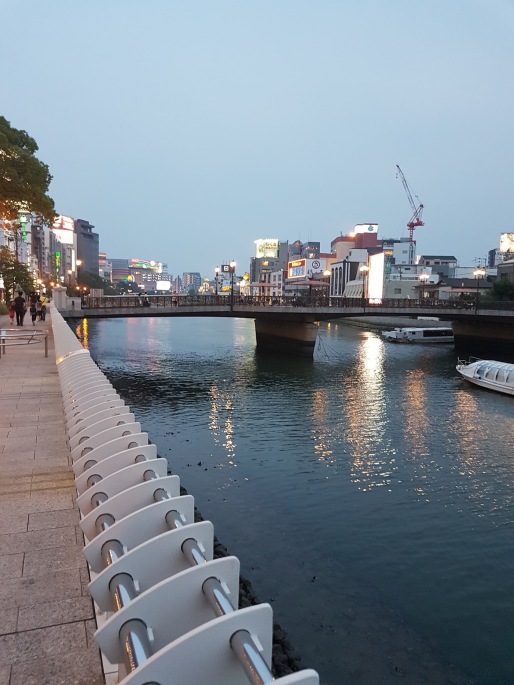 One of the shopping centres we walked through

Fukuoka is also home to the famous Canal City which is called a city within a city, and has a canal running through it.  Unfortunately we didn’t have time for a wander around as we chose to go to Nokonoshima Island instead.

For our last night we stopped at a British Pub called Morris Hippo! strange name and enjoyed a few drinks here before dinner at Cafe Otto overlooking the canal.

Other places to visit in Fukuoka:

Hopefully we’ll visit again as I enjoyed Fukuoka very much

F is finished and next up is G! 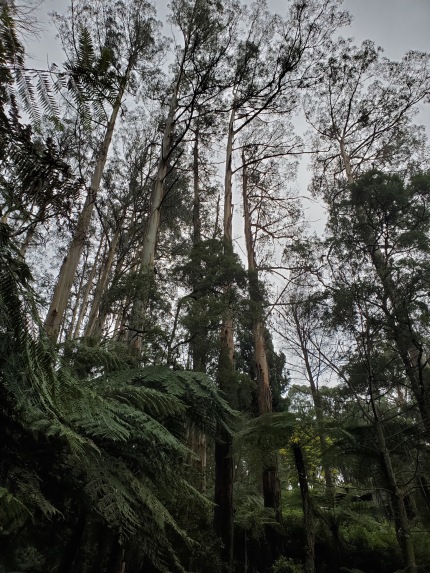 On the drive up to the top 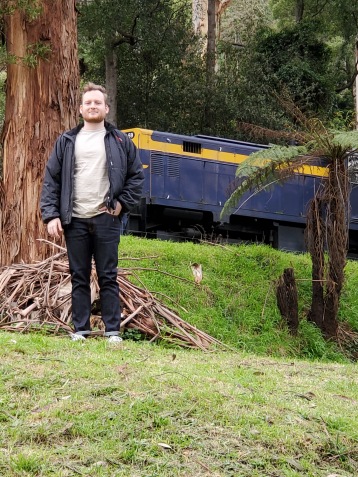 A day in the Dandenongs 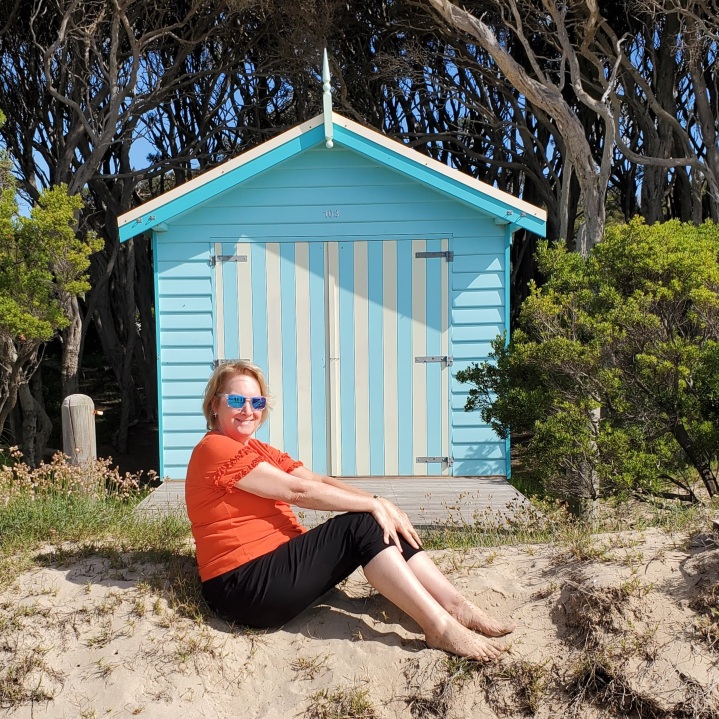 View from the Back

The ramblings of a retiree who cycles and cooks in France

Come join me on my adventures!

From a dark home, To an empty soul, A hurt heart, Makes a writer gold.

The Greatest Wealth Is Happiness

Let's wake up our heart,mind and soul...

My rocks are the memories from different adventures. I thought I would just leave this bag here.

Exploring Life on the Edge

Travels in Finland and abroad

A Quest for the Uncliche

Book reviews and previews from an avid reader!

Just an honest account of our travels around the world. Don't overthink it, it's just my travel blog.

The quest to travel everywhere

Showing the beauty of this world through the people, places and culture

Travel Blog - Travel with me around the world; the way is the destination - Buen Camino!