A place in North Vancouver but it does deserve a mention under C!  We did a day trip here from our stay in Vancouver a few years ago now and had a great time there.  Crossing the bridge is not recommended if you have vertigo as it stands 70 metres above the Capilano River and when there are at least fifty or more people trying to cross and take photos it can be a bit hair raising.

It was first built in 1889 by George Grant Mackay and was then made of hemp rope and cedar planks. The history of this bridge is very interesting, the land and teahouse situated there being the home of many settlers over the years.  The word Capilano comes from the Squamish nation and was originally spelt Kia’palano, meaning beautiful river.

Crossing with so many others

This is when the bridge gets shaky! 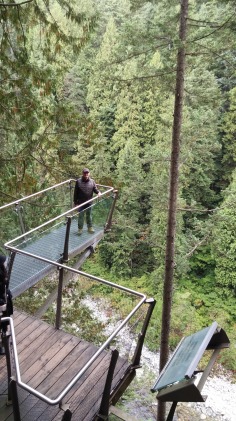 one of the small lookouts on the treetop adventure activity 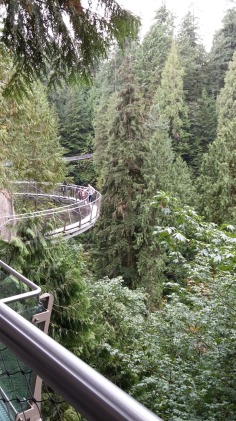 To get here from Vancouver it is very easy either on public transport or one of the sightseeing tour buses.  It’s well worth a trip to see this amazing structure.

Cavtat (pronounced Savtat) is a small town that we visited during our trip to Dubrovnik.  It’s a very pretty place with plenty of bars, restaurants and cafes to sit in and watch the world go by.  From Dubrovnik you can either take a bus or a ferry.  We were actually staying outside of Dubrovnik in a place called Mlini but from here you can also take a bus or ferry.  We took the ferry which takes about 30 minutes.

Cafes and restaurants by the harbour 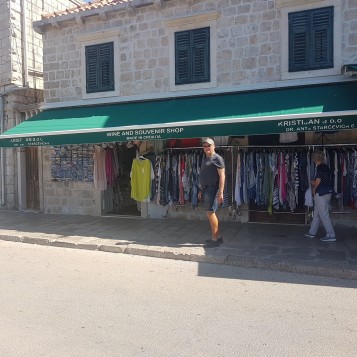 Looking for a souvenir 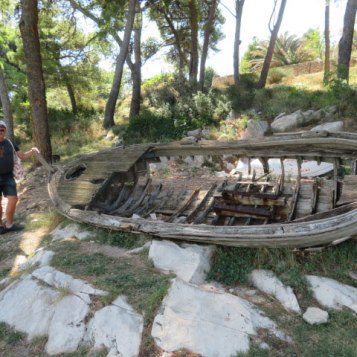 Some of the photos I took during our walk around Cavtat.  After a delicious lunch we took the bus back to Mlini.

Cottesloe is my home town, well almost!  Just a 10 minute drive away from where we live and is one of the most beautiful beaches in the world.  Family friendly and now safe for swimming with a shark net in place.  Patrolled by lifeguards from the month of November through until April.  There is a wonderful path for walkers and cyclists that stretches for miles with stunning views over the Indian Ocean.  BBQ areas are also dotted along the path for people who want to bring their own food.

The most photographed building in Cottesloe is the iconic Indiana Tea Rooms, originally built in 1910 as an ice cream parlour and then as a restaurant in 1966.  Sadly it is now closed and awaiting redevelopment, as to what no-one is sure at the moment.  There is much debate about whether to knock it down and build a modern glass structure or refurbish the old building.  Personally I would like to see it refurbished as Cottesloe wouldn’t be the same without it. 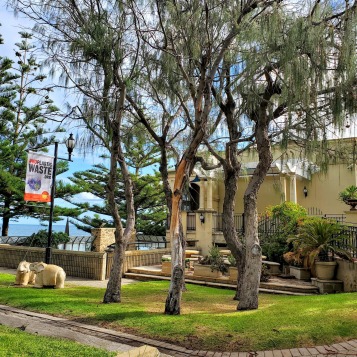 And that concludes C!