A Gem in Perth, Kings Park

As I live in this beautiful city of Perth I thought it was about time to do a post on Kings Park.  It’s great for a short stroll or a longer walk, a picnic or a play with your kids.  There are a few cafes and restaurants there where you can eat and enjoy the fantastic view over the Swan River.  There are many memorial services performed here each year and it’s here they have the Remembrance Day Service in front of the Cenotaph.

Kings Park and Botanic Garden is one of the largest inner city parks in the world and is visited by over 6 million people each year.   It’s larger than Central Park covering 400.6-hectares.

It first opened on 10 August 1895, and was originally called Perth Park and was renamed in 1901 to King’s Park – the apostrophe was later dropped. This was to mark the ascension to the British throne of King Edward VII and the visit to Perth of George, the Duke of Cornwall and Princess Mary. 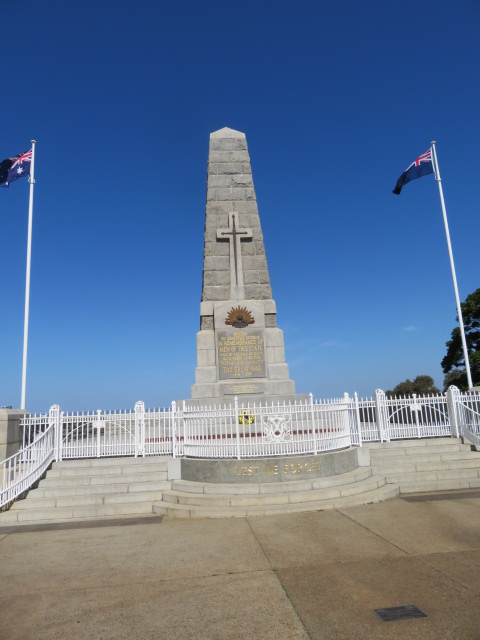 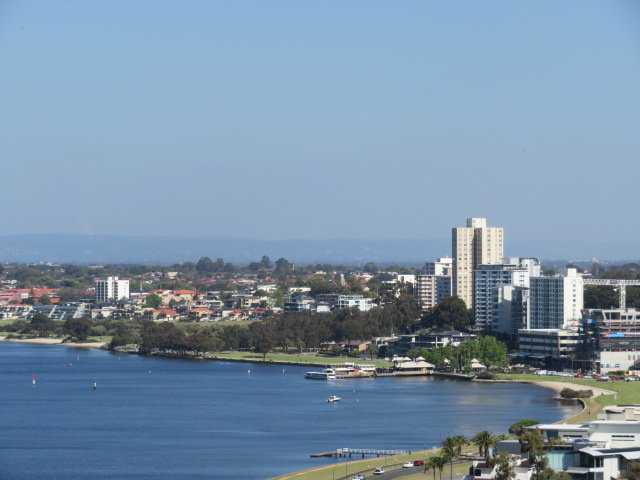 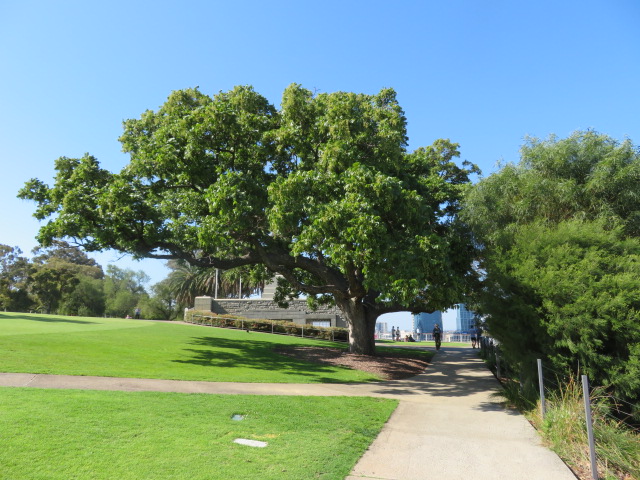 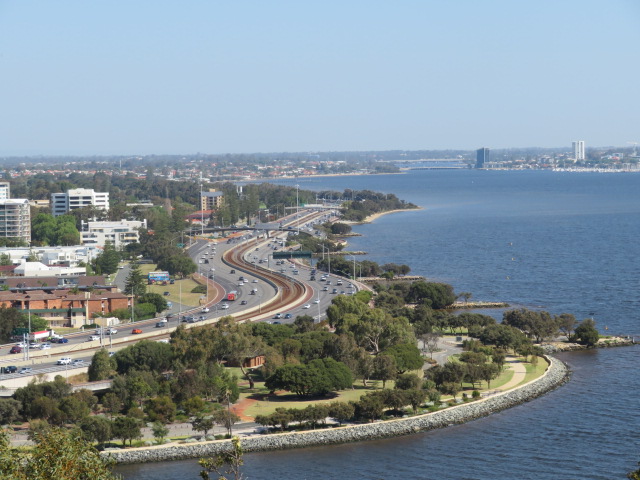 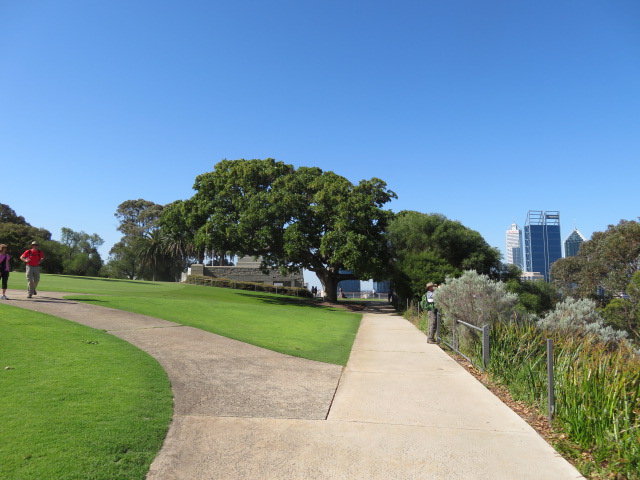 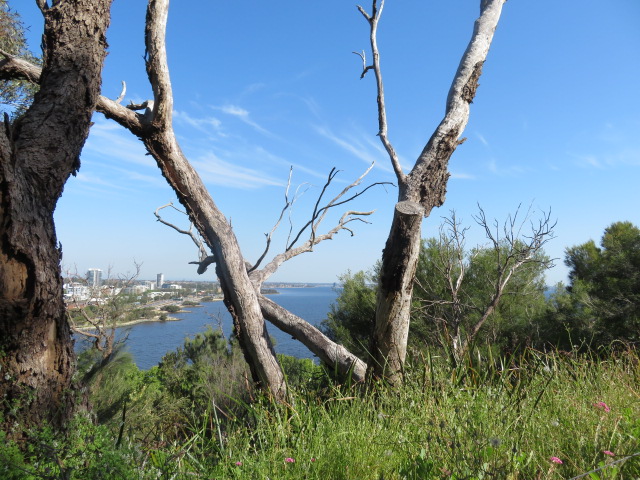 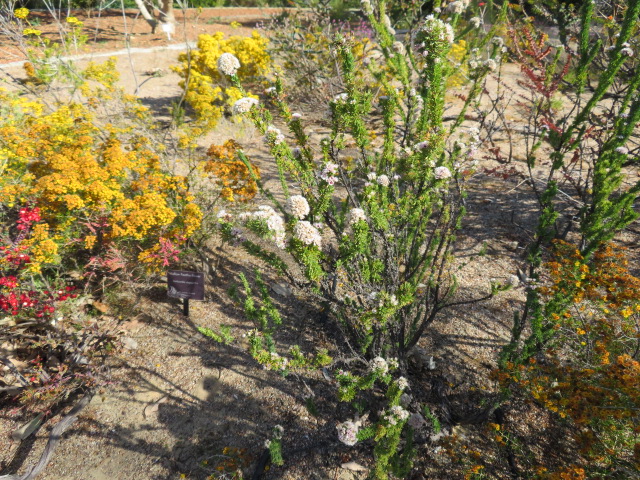 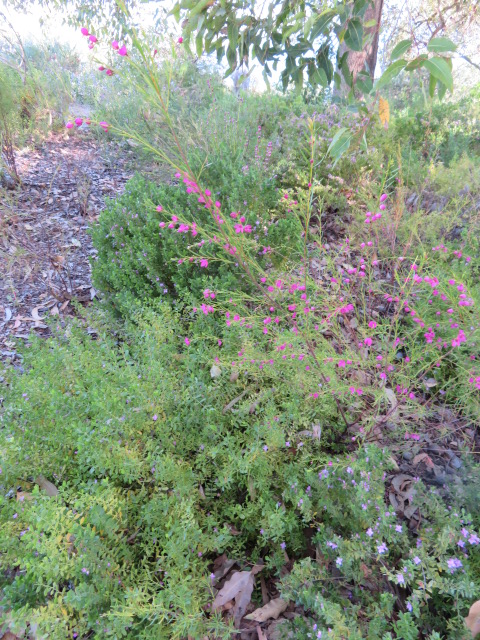 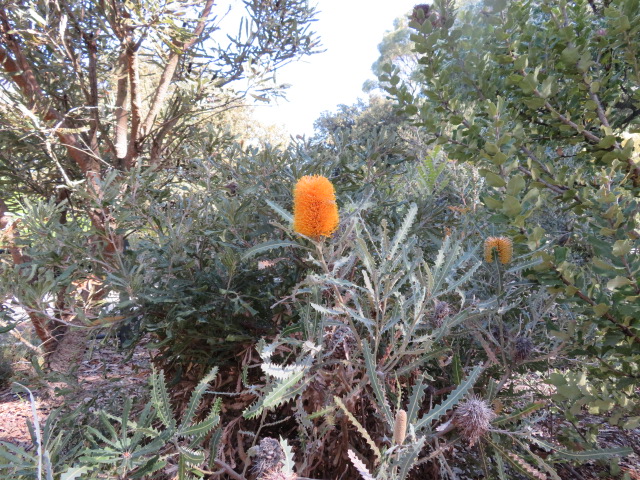 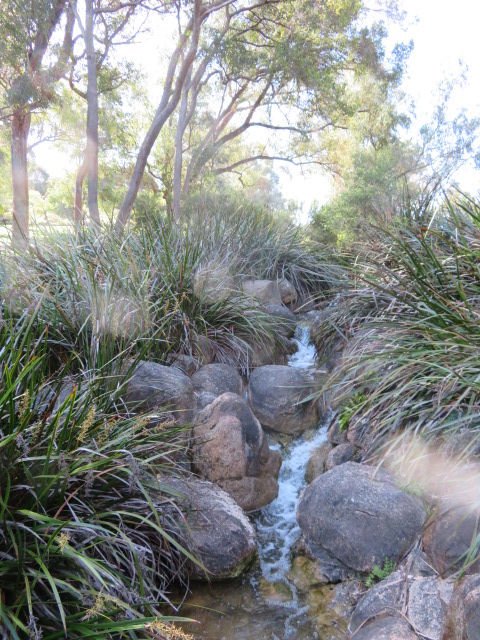 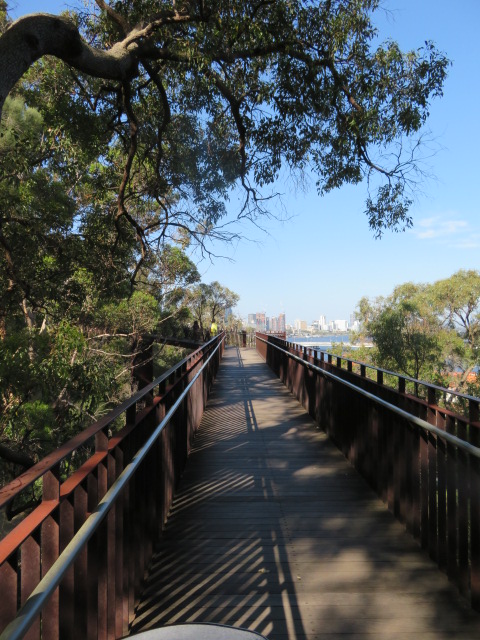 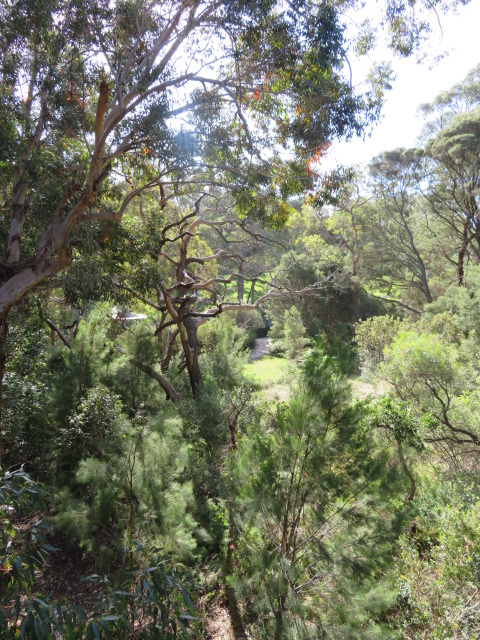 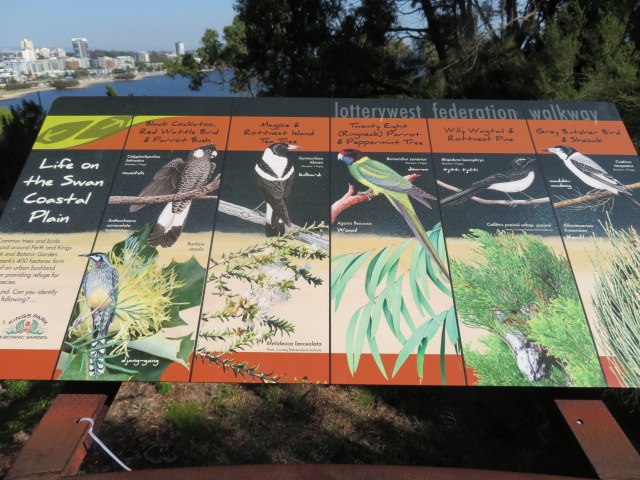 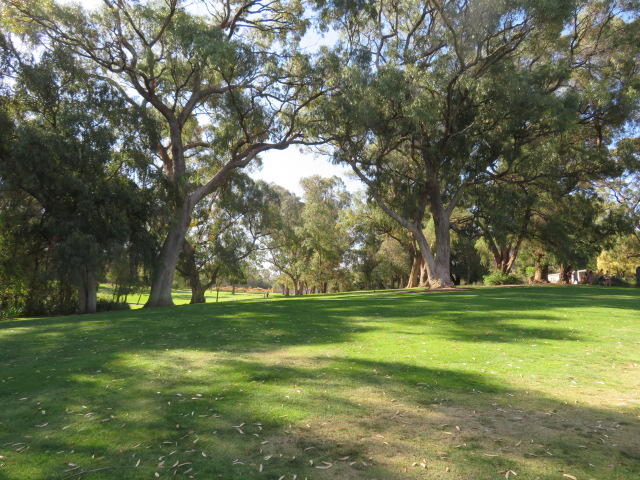 The children’s playgrounds are also a great place for an afternoon visit with your kids.

The photos below are from Google Images Make sure you visit this amazing park if you’re ever in Perth! 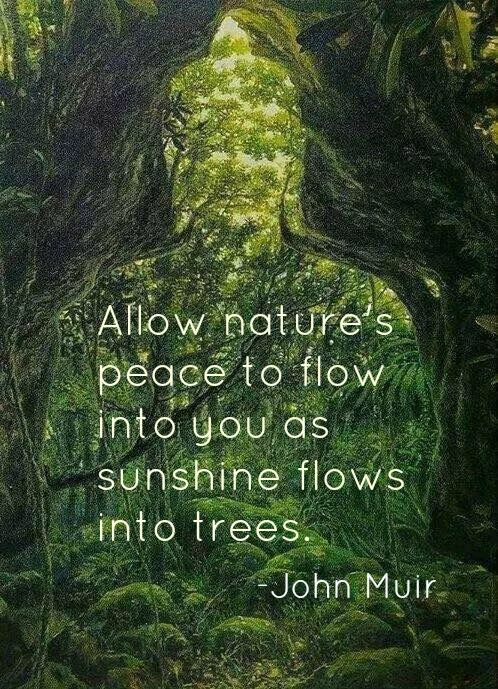