A very long drive ahead of us today, 786 km and over 8 hours driving time.  I know we wouldn’t have very much time to stop along the way if we were to get to Glenelg in time for dinner.  Also we would be losing an hour during the drive.  After breakfast at our hotel and a walk along the foreshore we managed to get away by 9 am, although not before Anthony had given the car a quick wash.

As I said before I wasn’t doing any of the driving just being the photographer, but Anthony’s not about the journey only the destination.  I did manage to persuade him to stop sometimes but other than that I had to be quick to get photos from a speeding car.  Being in a car that long makes you very sleepy and also can get a bit boring, I honestly don’t know how Anthony does it.   Lucky I had my iPad for reading and in the trip from Perth to Melbourne managed to get through two books.

Our first stop was Kimba for lunch.  We had a great curry at the local service station, very authentic and traditional.  They were so busy though that they could only serve us on paper plates, never mind it still tasted good.

After Kimba it was back in the car and straight onto Glen Elg.  We arrived just after 7pm at the Glenelg Watermark Hotel
We were staying in Glenelg for two nights so we could have a good rest and actually explore.  After checking in we sat and waited for Laurence and Maddy to catch up.  We really like Glenelg having stayed here previously.  Our hotel was just a few minutes walk from the beach and the marina.

Glenelg is a beach-side suburb of the South Australian capital of Adelaide. Located on the shore of Holdfast Bay in Gulf St Vincent
It’s a gorgeous place to spend a couple of nights with a beautiful coastline and fantastic restaurants located in the marina. Established in 1836, it is the oldest European settlement on mainland South Australia.

It was nice today not to have to rush off early, so after a walk around town we drove to Hahndorf for lunch.  Hahndorf is a very quaint village located in the Adelaide Hills and just 30 minutes from Glenelg.  It is Australia’s oldest surviving German settlement, dating back to 1838.  The beautiful tree-lined street offers many shops, galleries and studios, a cheese maker, leathersmith, jeweller, candle makers, a craft brewery, winery cellar doors, gin distillery, chocolatier, sweet shops, restaurants and cafés.  It still has a very traditional German feel to it.
With so many restaurants and cafes it was a difficult choice to make for lunch.  In the end we opted for the German Arms Restaurant.  The meals were enormous, typically German portions! 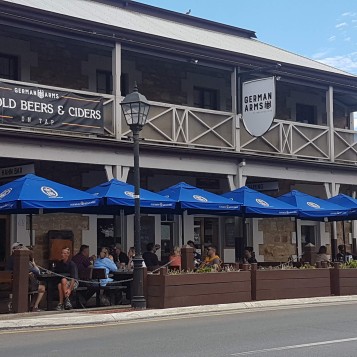 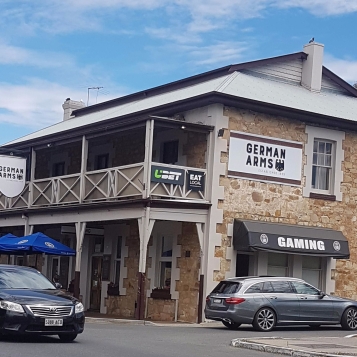 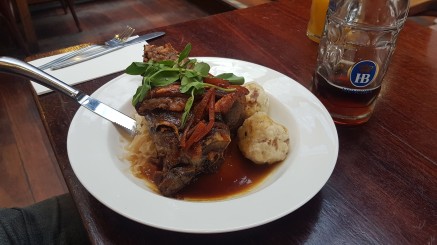 We could barely move after this gastronomic feast but there were things to see and photos to take.

Driving back to Glenelg we had a quick photo stop over Mount Lofty lookout.

Our last night in Glenelg we had dinner at Sammy’s Seafood overlooking the beach and watching another specular sunset. Onwards and Eastwards with an 8 hour drive ahead of us covering 730 km, there would be no long stops today.

We had a lunch break in Bordertown and then full speed ahead to Melbourne.  I managed to get some shots again through a moving car!  There wasn’t much to look at just vast wheat fields and silos. 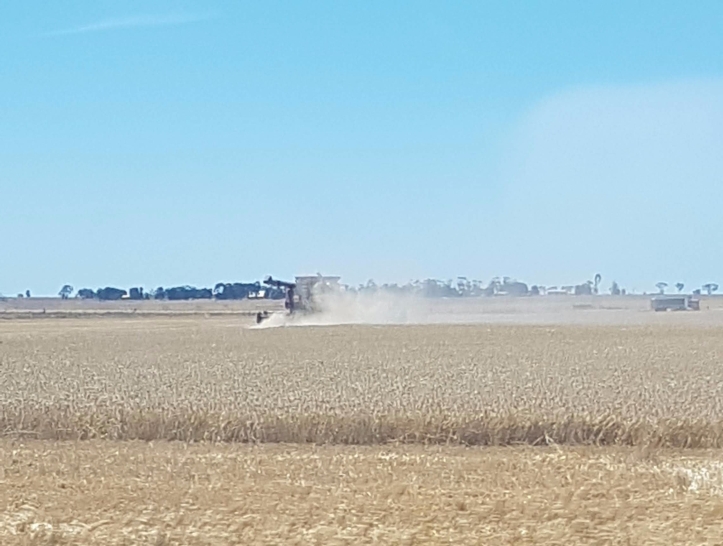 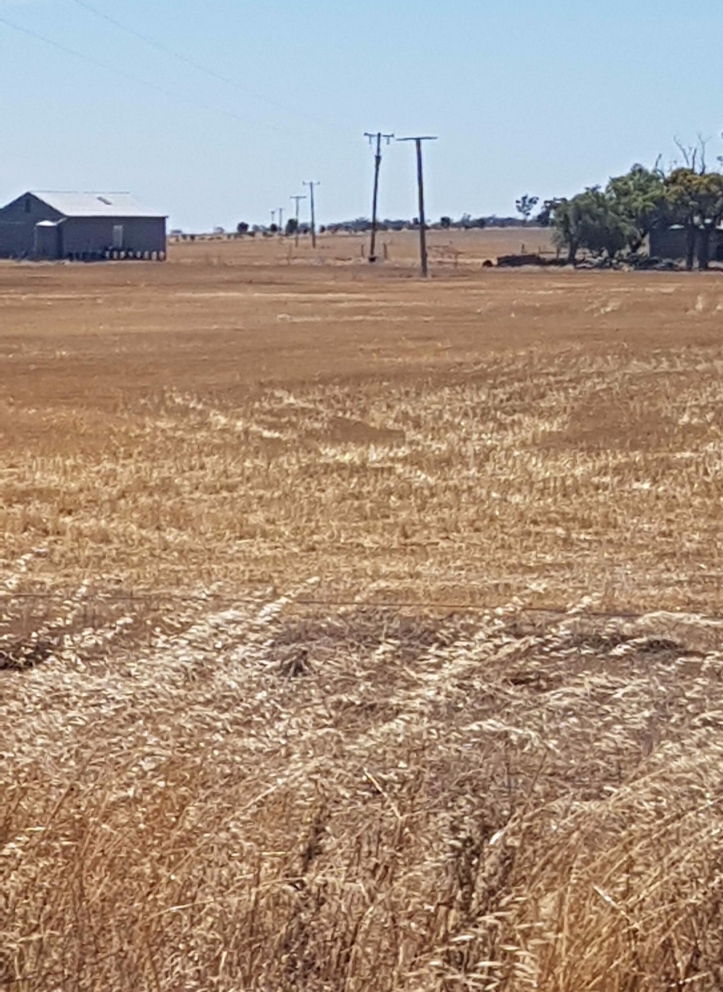 We arrived in Melbourne at 7.45 pm again losing an hour along the way.

I had to pay a $50 late check in fee would you believe and notify the service manager upon our arrival.  We were only given one key and fob for the lift which was not that convenient, also we had to park two blocks away.  Anyway upon entering the apartment on the 59th floor, the views made up for a lot, which will be featuring in Part Three!